Every year folks around the Northwest there is a day of rememberance… May 18, 1980. Most of the folks have an eastern WA perspective: sky growing dark at mid-day, ash fall, wearing masks to go out in public – there’s some deja vu right now! 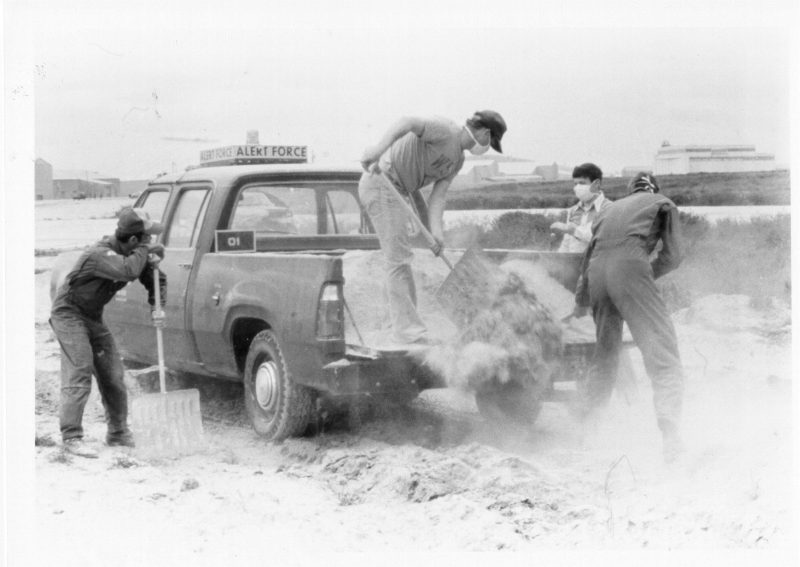 In 1980 my home was in the Hazel Dell neighborhood of Vancouver, WA. That condo was in fact the only property I sold during my one year as a real estate agent! We also owned a rental home in Woodland, WA. This was actually the first real estate I ever purchased. Seller financed real estate contract because interest rates were astronomical in 1979. Cute isn’t it? 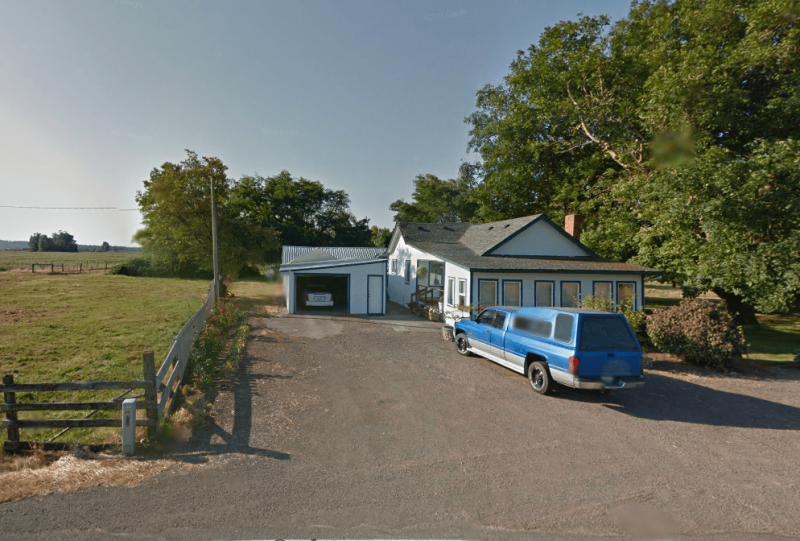 Literally we lived right beside Mt St Helens and saw it every day. And while the story of May 18, 1980 is told and re-told, the story starts long before that. Much earlier in the spring there were many small earthquakes signaling the mountain’s awakening. Here is one view of it before any eruptions occurred. 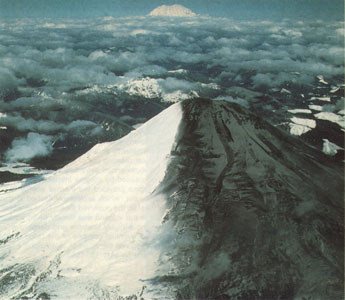 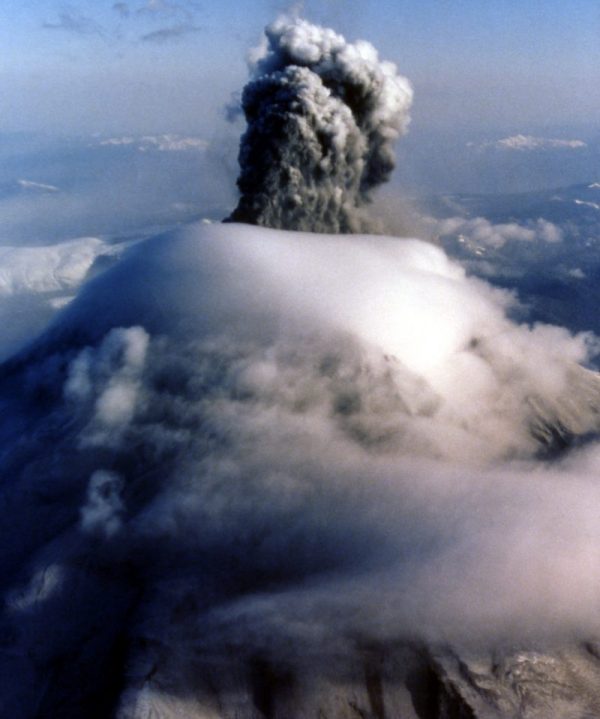 We had many small ash fall eruptions which fell on us, first in March when the top blew off. Many people don’t remember this first eruption in March. This was the first to change the mountain’s shape. In early May we had ashfall eruptions in Portland/Vancouver several times. Then in mid-May scientists realized a bulge was forming on the mountain. Really good account here of the early eruptions. 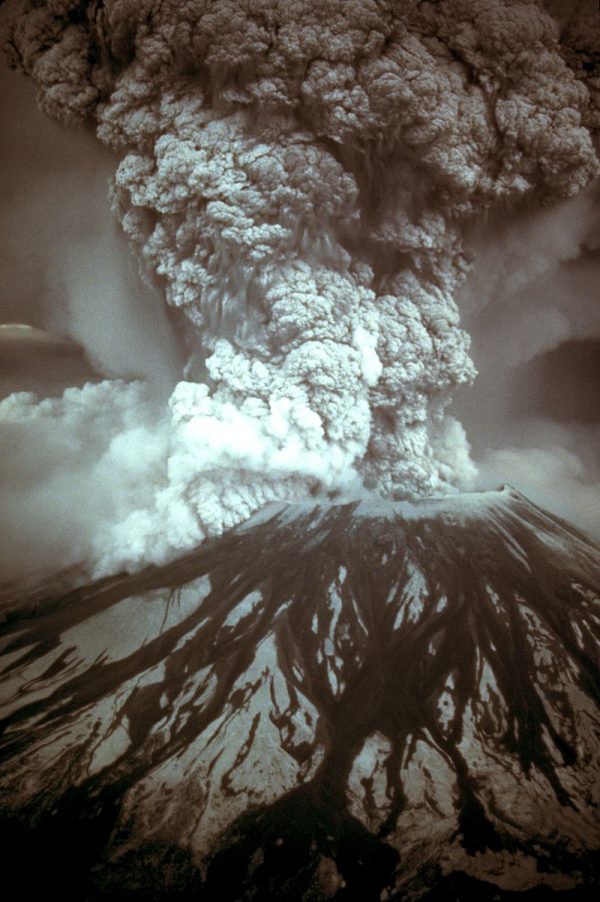 On that Sunday we were having a normal day in fact we went miniature golfing. We saw what we thought was smoke on the mountain. The previous fall there had been many forest fires on the mountain and the smoke looked to us, just like a fire. We had no idea the mountain had blown up until we got home to frantic phone messages from our loved ones in eastern Washington. Forty years ago there were no cell phones! We had no idea they were trying to reach us, for all they knew we had been blown to smithereens by the mountain’s eruption.

The rest of the day was spent reassuring family members who were in much worse shape on the east side of the state than we were, and following the news. We were greatly concerned that the melting glaciers and resulting mudflows moving down off the mountain would carry our little rental house into the Columbia River. The flows, thankfully, went down the Toutle River rather than the Lewis or we might have lost that home.

Forty years later I still have this year of ash gathered at the farm where I grew up. The ash fall wasn’t bad there, but my Mom swept up some and saved it. Contact me and tell me your Mt. St Helens memory! 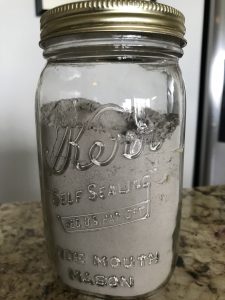 Join Me On Homesnap, The Fastest Way To Learn About A Home 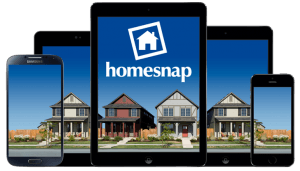